Life in Yangon starts right before sunrise until just after sunset and during the night, not much happens. That is probably what I prefer about Yangon and in Myanmar in General.

The nights in Myanmar were usually pretty quiet. I didn’t go out once or just for dinner but that was it. Most of the time we just had some drinks at the place we were staying. Also, as I was waking up for the sunrise, I usually went to sleep early.

For the last morning in Yangon, I wanted to walk, around the busy streets nearby the independent monument, freely and without cars. And like most of the days there, I woke up around 5 am but this time, it wasn’t to see the sunrise, I wanted to see Yangon waking up.

I walked around and went into random streets before heading to a park. After spending 5 months in Asia, I should have known, I should have predicted it but I forgot – the park was full of people. It was still dawn but hundreds of people were out doing exercises. I was probably the only person sitting  (too tired to participate to any of this activity) and watching this classic scene from Asia – people were dancing, doing yoga and meditating. Even tho it wasn’t the first time I had witnessed that, I was still surprised, still amaze by this scene. People were usually older but probably better shape than me (how can I have time to exercise while travelling ??) and they probably woke up earlier than me too.

That last morning in Yangon was the exact reason why I am travelling. Not really to see touristy and famous places but to witness and experience another lifestyle. To see how the people live at the opposite side of the world. 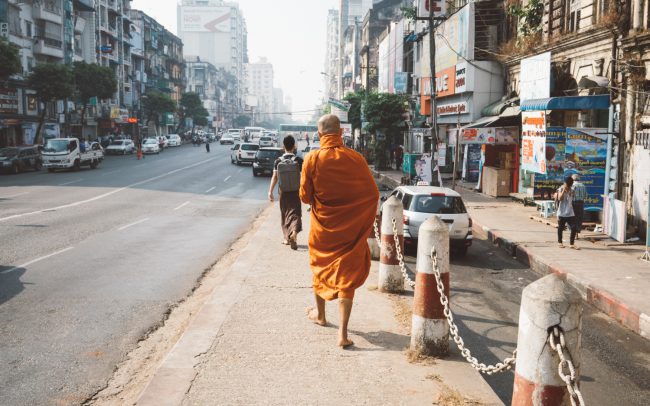 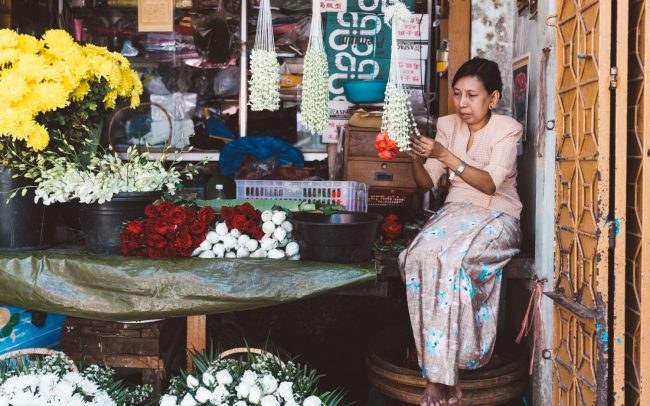 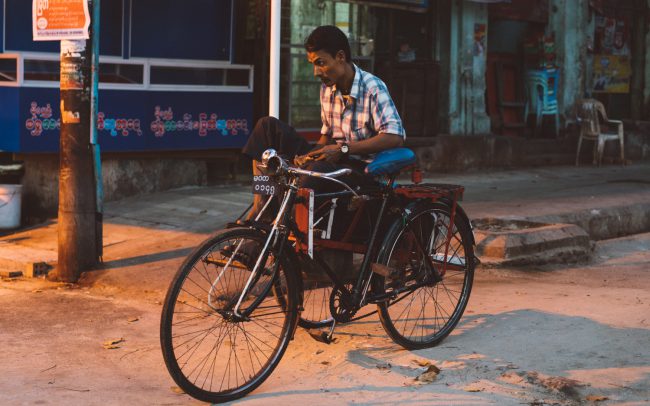 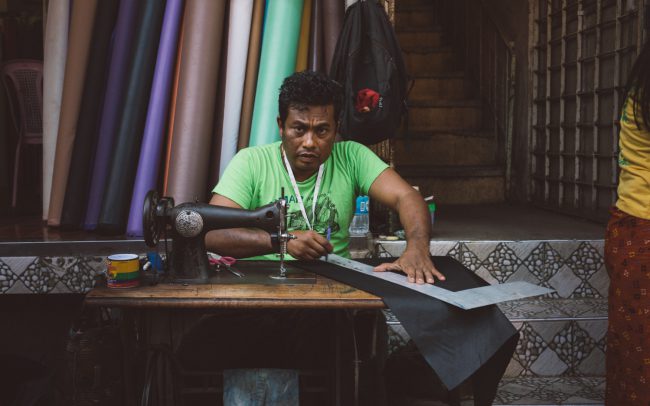 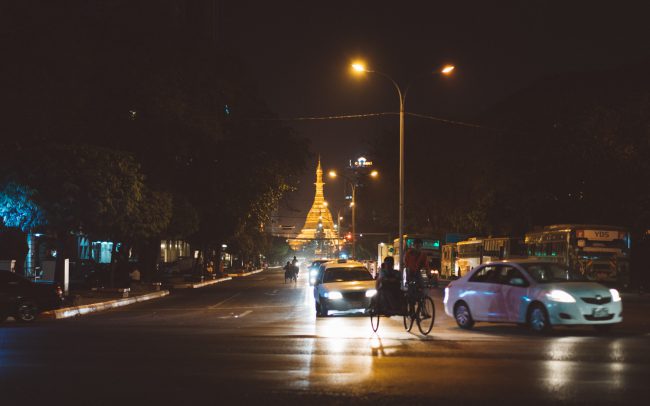 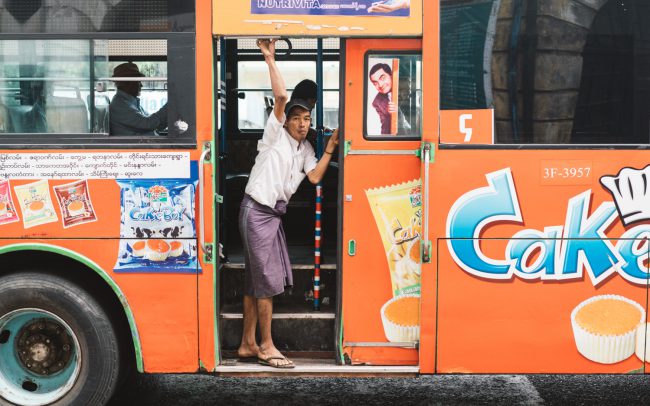 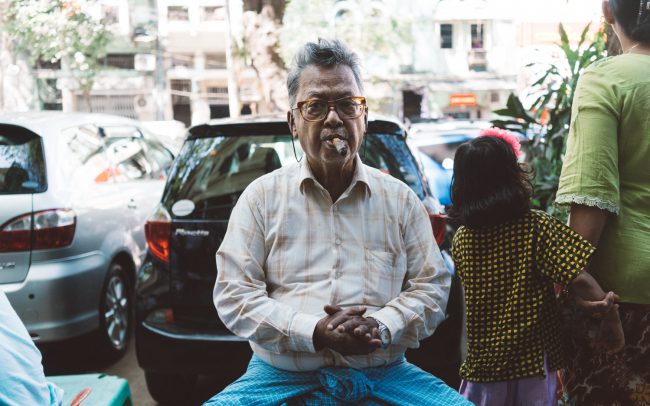 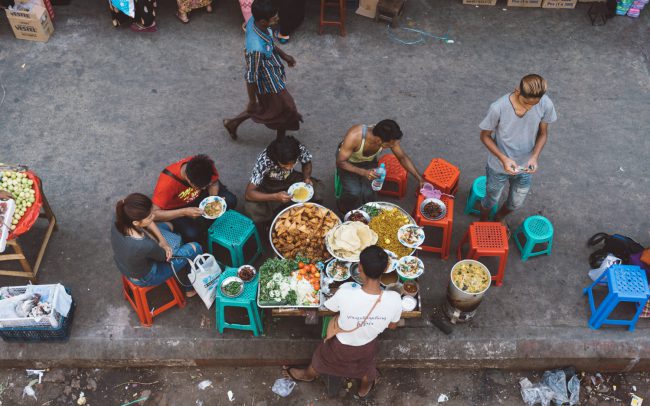 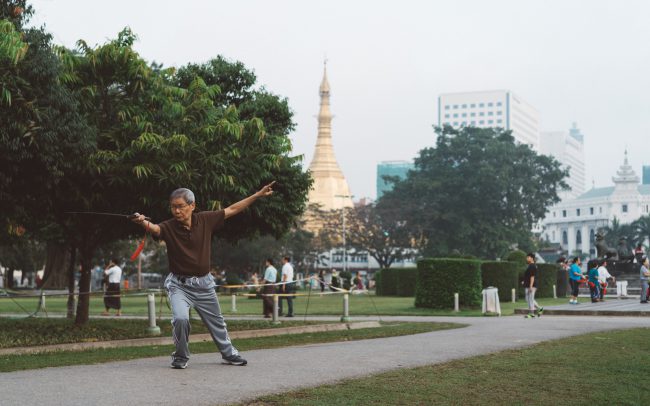